How to Stop Disinformation: Lessons from Ukraine for the Wider World. Thursday, June 30, 2016, 7pm

A presentation by Peter Pomerantsev and Marina Pesenti

Ukraine has been experiencing an unprecedented onslaught of disinformation in the course of a hybrid attack from Russia since 2014. From its initially very vulnerable situation, it managed to build up defences against it: it constructed its own narrative, reformed its national broadcaster, re-shaped the way it celebrates its national holidays, such as Victory Day, started producing more of its own television content, pushed a number of civil society initiatives in the media, which made the Ukrainian media space healthier and more competitive.

But at the same time, the Ukrainian media has been going through a profound crisis whereby they are not trusted by over 50% of Ukrainians, and many outlets remain under the control of oligarchs, dictating their editorial agendas. What are the lessons the rest of the world could learn from Ukraine’s experience? How to break the information blockade in the areas of Donbas, which are controlled by Russian-backed rebels? What takeaways should be given to policy-makers in the field of media and communications, inside Ukraine and across Europe?

Peter Pomerantsev, Senior Fellow at Legatum Institute, and Marina Pesenti, Director of the Ukrainian Institute, co-authored a Legatum Institute paper, “How to Stop Disinformation: Lessons from Ukraine for the Wider World,” which will be presented at the panel. 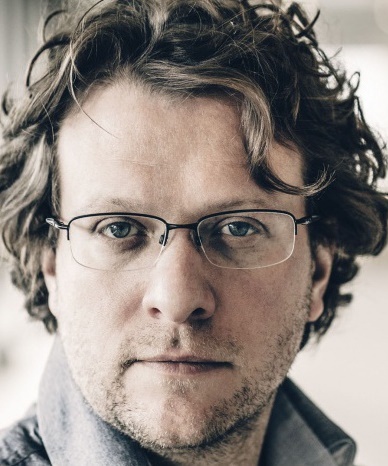 Peter Pomerantsev leads the Beyond Propaganda programme within the Legatum Institute’s Transitions Forum. He is also an author and documentary producer. His writing features regularly in the London Review of Books, Atlantic, Financial Times, Foreign Policy, and elsewhere, focusing largely, though not exclusively, on 21st-century propaganda. Previously, Pomerantsev worked as a consultant on EU and World Bank development projects in the former USSR. His book about working as a TV producer in Putin’s Russia, Nothing Is True and Everything Is Possible, was published by Faber in 2015. 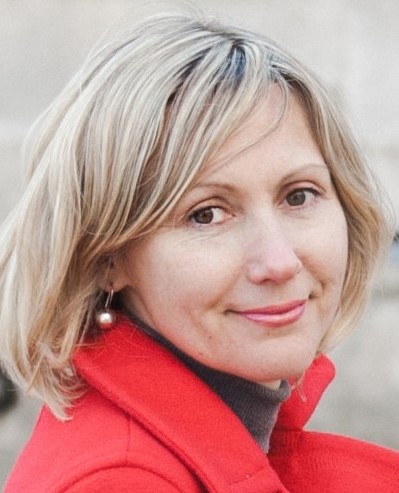 Originally from Kyiv, Ukraine, Marina Pesenti spent 10 years with the BBC World Service in London, producing and presenting programmes. She was a winner of BBC WS Documentary Bursary Award and produced documentaries for the English and Ukrainian desks. Marina is Director of the Ukrainian Institute in London which promotes the country’s language and culture and encourages public debate around Ukraine-related issues. Marina gives regular interviews to the UK media. Her writing featured in OpenDemocracy and Ukrainian Novoye Vremya.

Anna Reid is a writer and journalist. She worked as The Economist's Kiev correspondent in the early '90s, headed the foreign policy programme of the think tank Policy Exchange from 2002-6, and has written three books of Russian and Ukrainian history. An extended edition of her first, Borderland: a Journey through the History of Ukraine, was published by Weidenfeld & Nicholson in 2015. Her other books are The Shaman's Coat: a Native History of Siberia, also published by Weidenfeld, and Leningrad: Tragedy of a City under Siege, 1941-44, published by Bloomsbury.